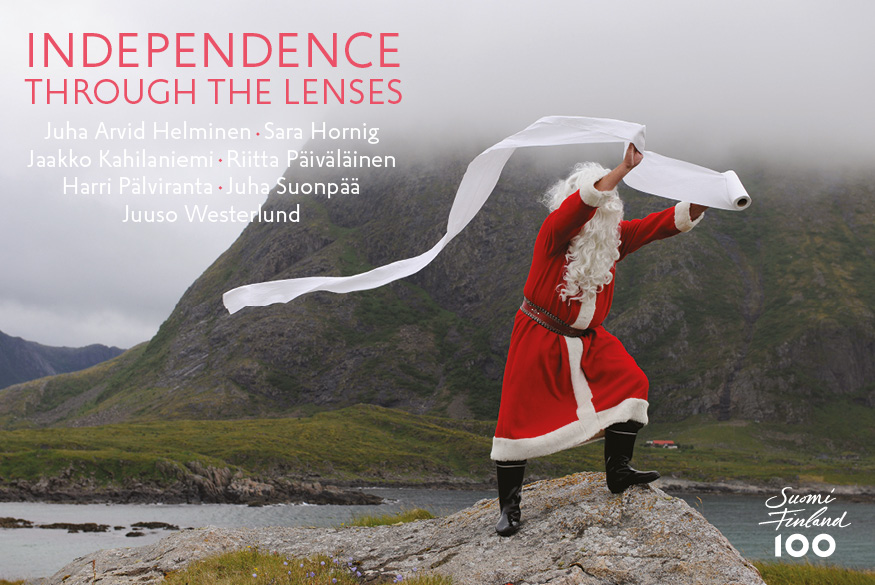 Backlight Photo Festival celebrates its 30th anniversary and Finland’s 100 years of independence by organizing an exhibition tour of seven Finnish photographic artists in Europe. The tour “Independence Through the Lenses” is realized together with the Backlight Photo Festival and its international partners in Hungary, Austria, Slovenia, Croatia, Slovakia, Lithuania, and Latvia as part of the Programme on the centenary of Finland ´s independence in 2017. The artists presented on the tour are Juha Arvid Helminen, Sara Hornig, Jaakko Kahilaniemi, Riitta Päiväläinen, Harri Pälviranta, Juha Suonpää, and Juuso Westerlund.

The experience of independence, cultural traditions and memories shape our ways of seeing and looking at ourselves and at others. National identity can meld us into familiar characterisations, but also gives us momentary uniqueness. In Juha Suonpää’s series Holy Melancholy, Santa Claus is seen as an allegory for being Finnish, and through him national stereotypes are dismantled against the backdrop of familiar romantic nationalism. Juuso Westerlund’s Jackpot is full of longing and gloom, human warmth and dreams from Finnish backyards still waiting to be fulfilled. The virulent food aid bags of Sara Hornig’s Our Daily Bread series have an air of daily submissive despair – modern welfare state with high education standards where people go hungry and even die of loneliness.

Freedom of speech and expression, and awareness of options available, enable polyphonic national and individual identity. At the same time, public discussion and generalized opinions insidiously lower the limits of acceptability, while strengthening controversial power structures. Both Harri Pälviranta’s With guns one can and Juha Arvid Helminen’s The Invisible Empire discuss power and violence. In our desire to act well and right, we end up in a state of confusion where we lose sight of what is fair and how to defend democratic equality and self-determination without being personally pointed at, placed outside, or on the other side. Wariness and fear narrow our common living space.

In Riitta Päiväläinen’s Imaginary Meetings, inklings serve as passages between memory and oblivion, between presence and absence. The scenery, and the space Päiväläinen has created into it, the vanishing traces and vestiges allow us to imagine what might have happened previously, or who might have earlier worn the dress that has now become part of the scenery. Roots, independence, and a sense of belonging create comfort and refuge, an emotional bond and an idea of a place you can always go back to. Jaakko Kahilaniemi returns to search the forest, as its owner. 100 Hectares of Understanding is Kahilaniemi’s attempt to understand the 100 hectares of forest he owns. How can the forest be experienced and felt, and what does nature have to offer to urbanized people? 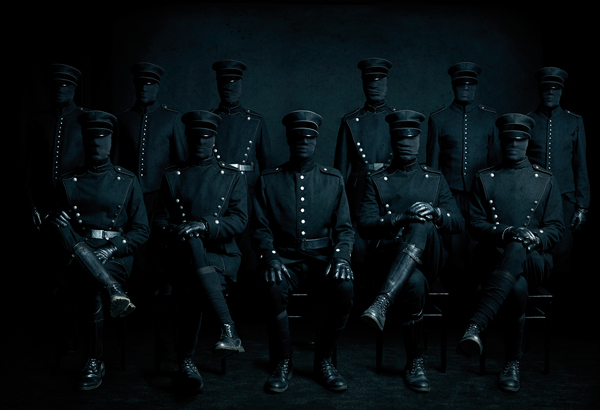 Juha Arvid Helminen (b. 1977, Helsinki) graduated from Lahti Institute of Design in 2010. His art deals with the misuse of power through the aesthetics associated with it. The carefully composed, subtle photos with covered characteristics bring up questions on what is it to be an individual. The artworks of Helminen have been featured in galleries and publications worldwide. 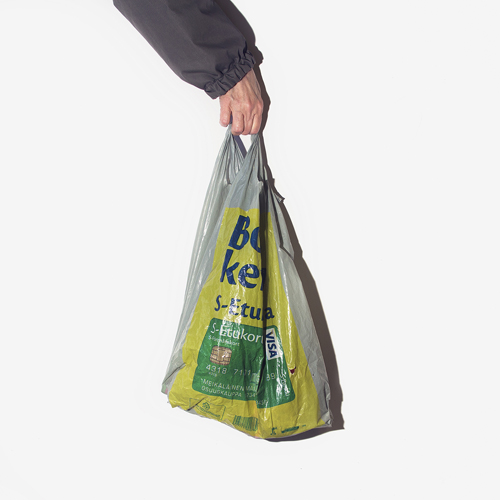 Sara Hornig (b. 1984, Augsburg, Germany) studies her final year of photography at Lahti Institute of Design and Arts. In her work she addresses political and social matters through means of documentary photography. She is interested in portraying timeless themes that occur in modern times. Hornig also has a BA degree in Social Services, and these two interests, photography and social work, feed each other. With both mediums, she has the opportunity to get a closer understanding of humanity. 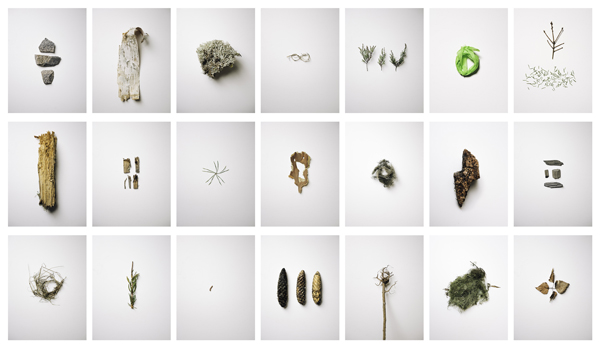 Jaakko Kahilaniemi (b. 1989, Toijala) is currently studying for an MA in Photography at Aalto University, School of Arts, Design and Architecture in Helsinki. Recent exhibitions include the solo shows 100 Hectares of Understanding, The Finnish Museum of Photography (Helsinki, FI, 2016), Tapiola–The First Act, Gallery Titanik (Turku, FI, 2014) and his work has been shown in art fairs like Vienna Contemporary (Wien, AT, 2016) and in Paris Photo ’16 (Paris, FR, 2016). Kahilaniemi is represented by Gallery Taik Persons in Berlin. 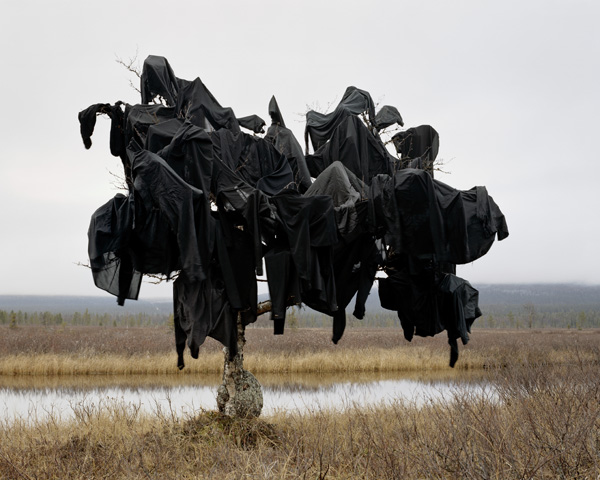 Riitta Päiväläinen (b. 1969, Maaninka) graduated from the University of Art and Design in Helsinki 2002. She is one of the most internationally known Finnish contemporary photographic artists. She has held numerous solo exhibitions in Finland, other Nordic countries, Europe and Japan. Her work is included in several major public and private collections both in Finland and abroad. She lives and works in Helsinki. 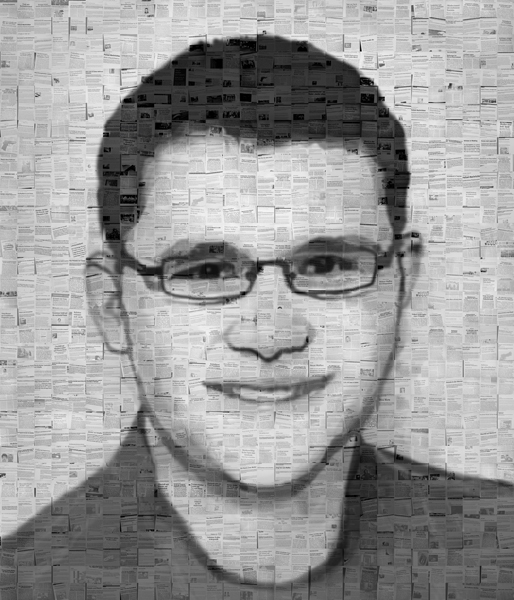 Harri Pälviranta (b.1971, Finland) is a photographic artist. He holds a Doctor of Arts degree in photography from the Aalto University School of Arts, Design and Architecture in Helsinki (2012). His works have been exhibited in numerous exhibitions internationally, the latest group shows being held at Tenerife Espacio de las Artes, Santa Cruz de Tenerife, Spain, Metropolitan Arts Center in Belfast, Northern Ireland and Fotografie Forum Frankfurt, Germany and solo shows at Gallery H2O in Barcelona, Spain, CFF gallery in Stockholm, Sweden and Tampere Art Museum in Finland. In 2007, he won the prestigious PhotoEspana Descubrimientos award. 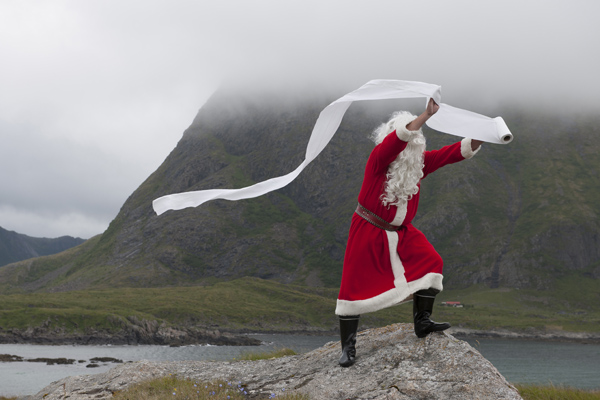 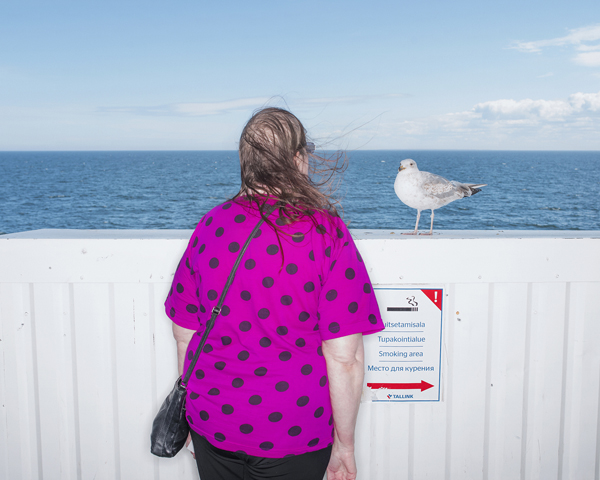 Juuso Westerlund (b.1975, Helsinki) Like the heat when you enter a sauna Juuso Westerlund’s images are overwhelmingly intense and weird, sometimes grimly cold, yet warm. It´s the rare kind of photography where you just have to see another one, and another one, and when you think you recognise something you are only thrown into another scene from a daily life situation that you most likely haven´t seen before, at least not photographed. Not like this. The photographs reveal a never-ending curiosity and love of people, the joy of the absurd and of the surreal. Never boring.

We wish to express our gratitude to our partners and supporters.