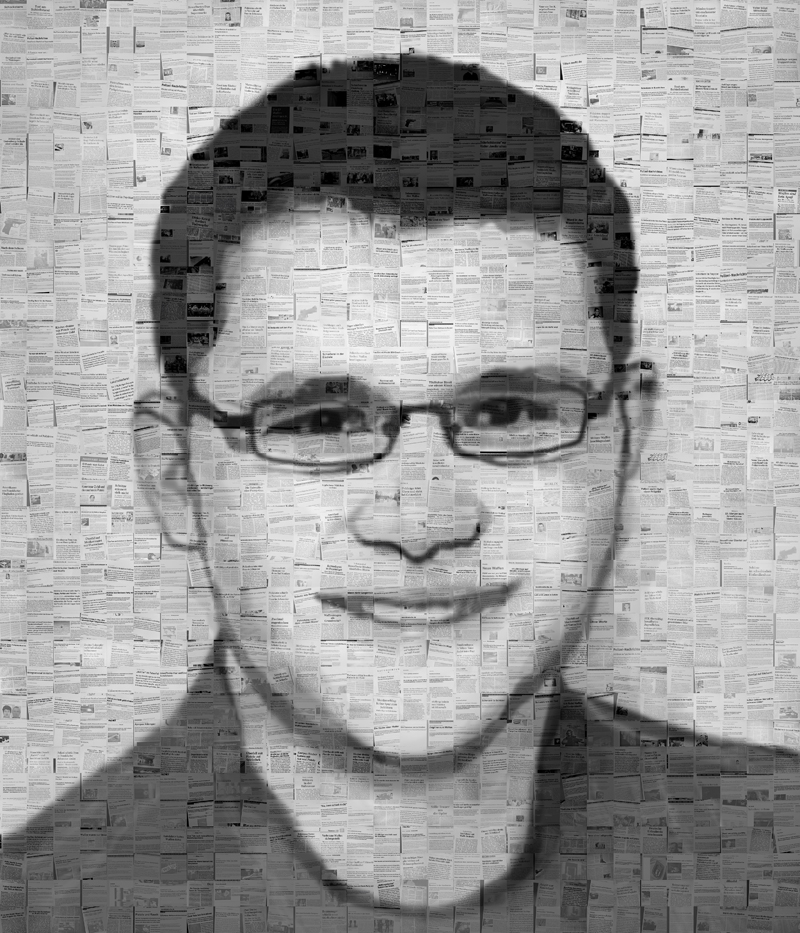 3rd edition of Independence Through the Lenses

Juha Arvid Helminen (born 1977, Finland) graduated in Photography from Lahti Institute of Design in Lahti, Finland, in 2010. His art deals with the misuse of power through the aesthetics associated with it. The carefully composed, subtle photographs cleverly employ covert characteristics to make one question what it means to be an individual.

The Invisible Empire is comprised of armies, royalty as well as religious and mystic movements. These aren’t usually associated with independence but the opposite; with traditions that see the individual as part of a continuity and belonging to a tightly formed group. For many, individuality means freedom of expression with regard to religion, sexual orientation and the right to vote. Still, the lives of others remain under the control of populist and xenophobic movements, which are gaining in popularity.

In order to hold on to the rights we have gained in the past century and to guarantee them to those who still don’t have them, we have to continue the dialogue.

100 Hectares of Understanding is the artist’s attempt to understand the 100-hectare area of the forest he owns. Throughout adulthood, his relationship with the forest had been somewhat discordant and his attitude towards his future inheritance had been one of indifference. However, his recent explorations in the forest as well as the world of forestry have provoked in him an interest towards the unfamiliar property. He studies what nature has to offer to urbanized people. Kahilaniemi’s project is based on the objects that he has found, the acts that he has photographed, the sculptures that he has made and the visual secrets that he has created.

With Guns One Can presents photographic, post-documentary works from the series News Portraits, Imprint and Touch. By combining these recent series (2010-2014) Pälviranta faces various, overlapping violent realities: the fascination with firearms, the act of shooting as such, school shootings as a global phenomenon, and the mediatization of violence. News Portraits depicts the perpetrators of some of the most fatal school shootings in the world. Imprint series, on the other hand, approaches violence and shooting from a material and performative perspective. Touch on its part, visualizes the relationship between a man and a gun. Together the series constitute an open, yet varied approach to gun violence.

The tour “Independence Through the Lenses” is realized together with the Backlight Photo Festival and its international partners in Hungary, Austria, Slovenia, Croatia, Slovakia, Lithuania, and Latvia as part of the Programme on the centenary of Finland ´s independence in 2017.